Business owners aren’t in business to lose money. So there’s not much to like about a nonprofitable year. For a shareholder in an S corporation, however, a down year can have an upside — the corporate loss may give rise to a personal tax deduction.

If a net operating loss is anticipated for the year, S shareholders should find out whether they will have enough basis to benefit from the projected loss deduction. If not, it may be possible to increase basis by making a contribution to capital or by loaning the company money before year-end. When you give us a call today, our tax professionals can offer guidance so that the transaction will pass IRS muster. If your company is organized as an S corporation, you may wonder whether it is better to take income from the company as salary or as cash distributions. Of the two options, distributions carry the least tax cost because they are not subject to employment taxes. But that doesn’t mean you shouldn’t take a paycheck from your firm.

Over the years, the IRS has made a point of warning S corporations not to attempt to avoid federal employment taxes by having corporate officer/shareholders treat their compensation as cash distributions, payments of personal expenses, or loans instead of as wages. According to the IRS, distributions must be treated as wages to the extent the amounts are reasonable compensation for services rendered to the corporation.

What Is a “Reasonable” Salary?

To avoid problems with the IRS, you should be sure to take a reasonable amount of salary if you receive any direct or indirect payments from your company. However, the tax law has no hard-and-fast guidelines regarding what is considered “reasonable.” When the issue has come up in court, the determination has been based on the facts and circumstances of the particular case. Various factors have come into play, including:

What about an S corporation officer who doesn’t perform any services for the corporation — or whose services are very minor? In this relatively unusual situation, assuming the officer receives no direct or indirect pay, he or she would not be considered an employee.

For more help with individual or business taxes, connect with us today. Our team can help you with all your tax issues, large and small. 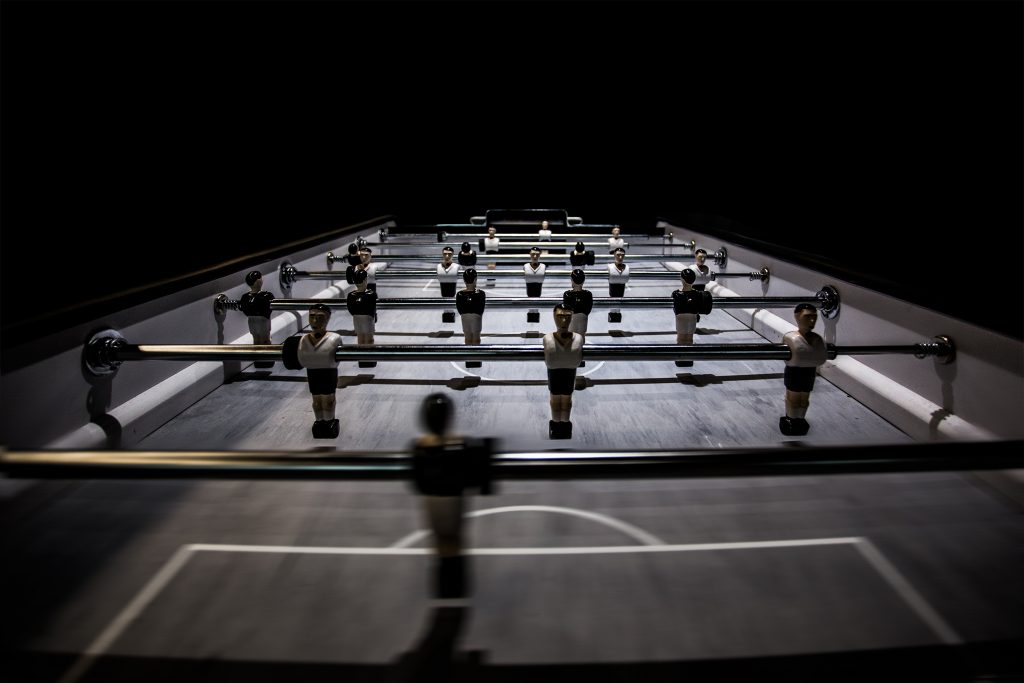 When you started your business, you may have formed a corporation to protect your personal assets from lawsuits against your company. However, you must also operate your business like a corporation — or risk losing the liability protection you expect to have.

Hold shareholder and director meetings according to a regular schedule and keep official minutes of those meetings. Corporate minutes provide documentation of key financial and legal decisions, such as

By observing the formalities, you can protect yourself and have the records you may need if the IRS, a creditor, or a company insider challenges critical decisions that were made.

Don’t get left behind. Contact us today to discover how we can help you keep your business on the right track.

How Changes to #IndependentContractor Rules Will Impact Your Business: https://t.co/dfTV5rsO1P [Audio with transcript; via @smallbizahead]

Understanding your #business's #value via net earnings, EBITDA, and SDE: what's the difference? https://t.co/BVi8YB4EqU (via @inc)

Smart Growth: How to Expand Your #Nonprofit’s Programs While Resisting Temptations: https://t.co/34f87D134e #GrowthStrategy (via #BlueAvocado)

We're big advocates of using #technology to run your business better/more efficiently, but it's important recognize that technology alone can't fix the challenges your company may be facing: https://t.co/Ib8isb5uml (via @stratandbiz )

It's about time...for another episode of #HeywardCPALIve! Join your co-hosts this Saturday at 11 AM ET for to chat about #SmallBiz issues and money matters, including answers to your questions. Tune in on YouTube (https://t.co/COo11PEdBE) OR Facebook (https://t.co/DzprphHi24) !