“Gentrify your own ‘hood before these people do it/Claim eminent domain and have your people move in/ That’s a small glimpse into what Nipsey was doing/ For anybody still confused as to what he was doing /The neighborhood designed to keep us trapped. /They red-lined it so property declines if you live by blacks /They depress the asset then take the property back. /It’s a ruthless but a genius plan, in fact….”-Jay-Z, performing at Webster Hall, NYC on 26 July 2019

We’re starting this post with Jay-Z not just because of his deal with the NFL, in which Roc Nation partners with the league on matters of “entertainment and social justice,”  or because he claimed that we’ve “moved past kneeling” and “…need actionable items.” The lyrics above and the first glimpses of the Roc Nation/NFL partnership (Inspire Change apparel, Roc Nation’s artists having their songs strategically placed during NFL broadcasts, and a Chicago-centric pair of charity donations, including one to a group that posts photos of young black people having their dreadlocks cut as part of the road to a “better” post-gang life on Twitter) are a great jumping off point for a discussion of black capitalism that we’ve been meaning to have for a long time.

This is a long one, and we have a lot of… thoughts, and feelings. So many feelings. Listen in as we talk about Reconstruction, economic anxiety, Booker T. Washington, shadow economies, entrepreneurship, space travel, Kamala Harris’s student loan proposal, self-sufficiency vs. self determination, and much more. Capitalism alone is a complex topic, as is Black people’s relationship with it. Consider this episode as a way of laying the groundwork for discussions that we will likely return to off and on in future episodes.

Show notes and related links are as always, below the cut.  To listen to previous episodes, check out our website, or subscribe on Apple Podcasts, Google Play, Stitcher, Spotify, or wherever you get your podcasts.
END_OF_DOCUMENT_TOKEN_TO_BE_REPLACED 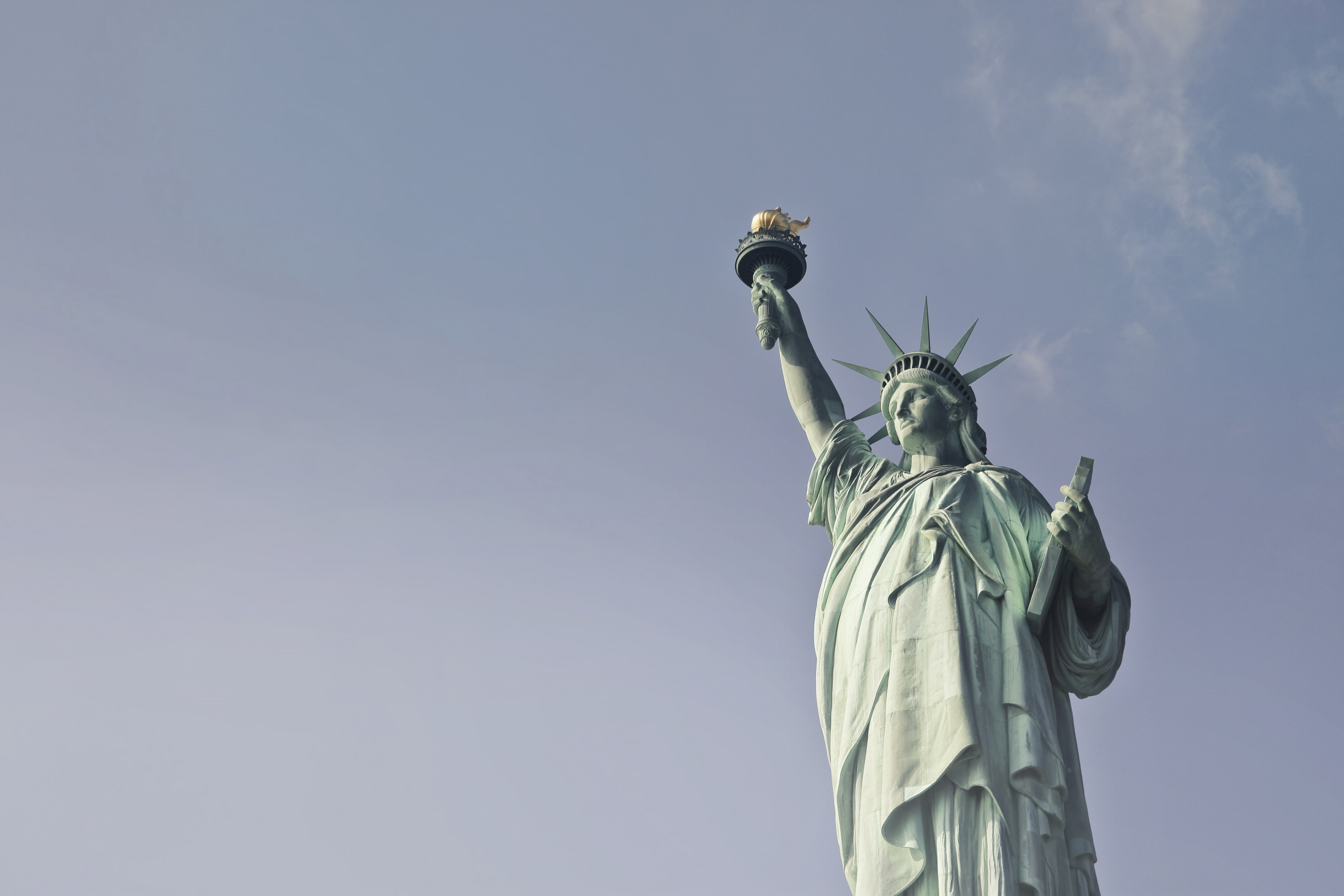