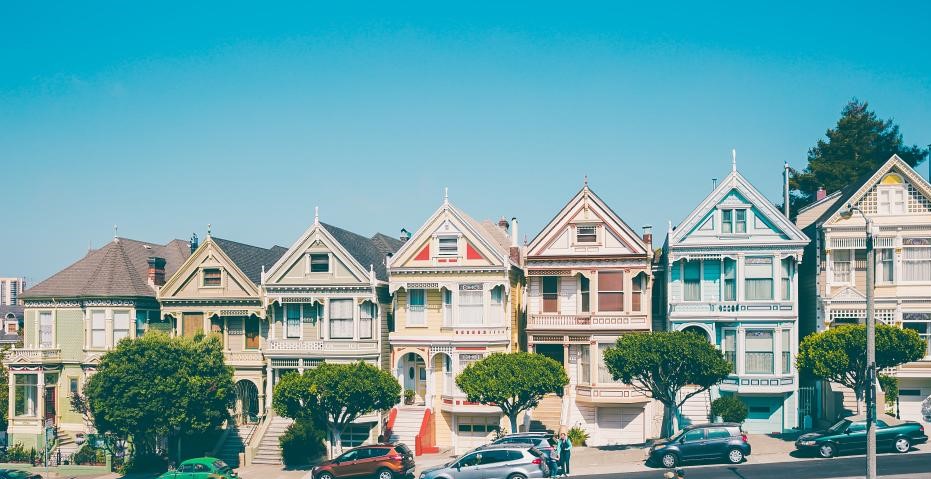 As of May 2019, the average price of a new house in the US was $377,200, a price that will buy you, on average, an apartment’s worth of space for every member of your household. Alongside expanding house sizes and the proliferation of luxury condos is a stark reality: the United States, like many other places in the world, is in the throes of a housing crisis. While there is plenty of physical housing to be had, very little of it is affordable , especially when one takes into account that most people’s wages have remained relatively flat. For example, as of June 2019, there is not a single place in the US or Puerto Rico where a minimum wage job would allow a person to afford to rent a two-bedroom apartment.

Despite what looks like a bleak housing picture, people, especially in the United States, remain invested in home ownership, even if staying in their homes means stretching their salaries or spending hours commuting each week. Why are Americans obsessed with home ownership?  Does the idea of one’s house as a source of wealth hold up? Is HGTV ruining the way we think about real estate? What are the ways out of our current mess? We take on these questions and more in this episode.

Lots of interesting links below the cut