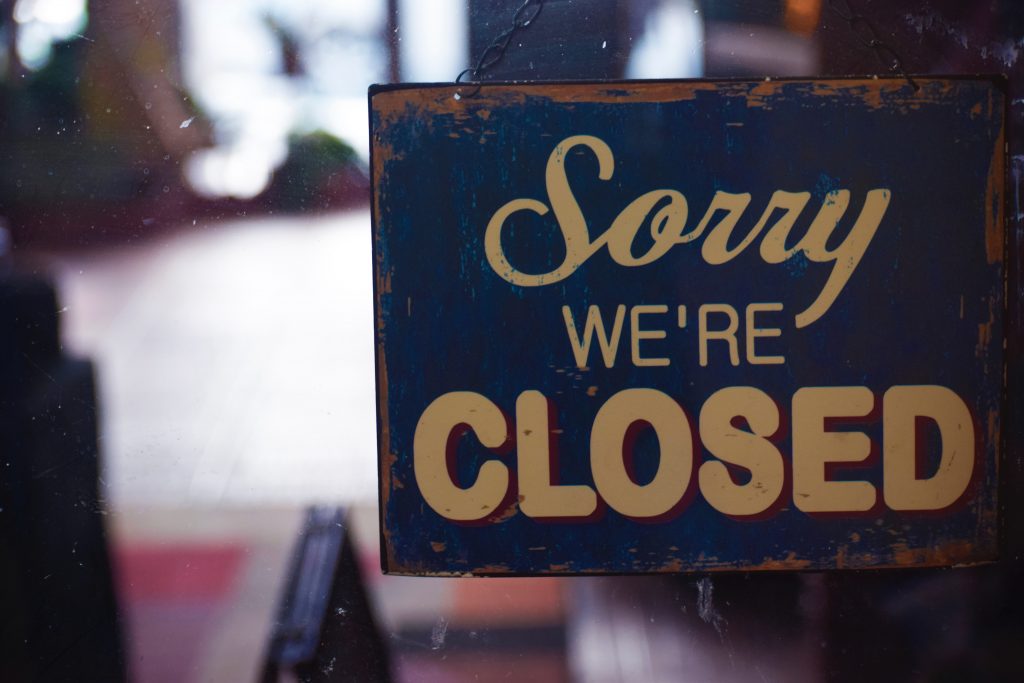 On December 22, 2018, the US government entered what was to become the longest shutdown in the country’s history, when the  President refused to sign off on a Congressional budget that didn’t include a requested $5 billion in funding for a border wall. The government temporarily reopened 35 days later, but not before damaging the economy and pushing many federal employees and people who rely on government funding social programs to the edge of their own fiscal cliffs.

How and why do shutdowns happen? What, if anything, did we learn from this experience? What can we do to prepare if the temporary funding lapses on February 15th without a budget in place? In this episode: “savings crises,” conference committees, grocery store negotiations, and only slightly less ire about borders than in our economics of immigration episode.

Speaking of which, if you’ve missed any of our previous episodes, you can find them on Apple Podcasts , Google Play, Stitcher., or on our website. Questions? Comments? You can email us at [email protected] or find us @financeflipside on Twitter, Facebook, or Instagram.

As always, relevant links are located under the cut.

How the US government is funded, in one infographic

A brief history of government shutdowns

The impact of the shutdown on government workers

What the shutdown revealed about federal workers’ finances

Government workers aren’t the only Americans living paycheck to paycheck

Speaking of work, business leaders love automation, but they don’t want the public to think so.

For many, the road to financial recovery post shutdown will not be a short one

The US economy lost $11 billion dollars during the shutdown

The gap between the rich and poor continues to grow

Post shutdown plans abound, including having the president give weekly economic impact briefings during future shutdowns, ensuring back pay for contractors, and a bill that proposes a means to get rid of shutdowns altogether.

And, to end things on a poetic note: Gwendolyn Brooks’s “Paul Robeson”